Continue Find out more
CRL / About Us

The Cambridge Research Laboratory (CRL) was Toshiba’s first overseas corporate-level R&D laboratory. Originally called Toshiba Cambridge Research Centre, it was established in 1991 to undertake scientific studies which may lead to the semiconductor technology of 21st Century. Cambridge was chosen for the opportunities to collaborate with the University of Cambridge, one of the world’s top universities, and with the growing cluster of hi-tech companies based in the city, plus its good transport links to the UK and Continental Europe.

CRL currently consists of three research teams: Quantum Information, Speech Technology and Computer Vision. Close collaboration is undertaken with the Cavendish Laboratory and Engineering Department of the University of Cambridge, as well as other Toshiba R&D groups. We have achieved a number of world firsts and successfully transferred technology into Toshiba products. 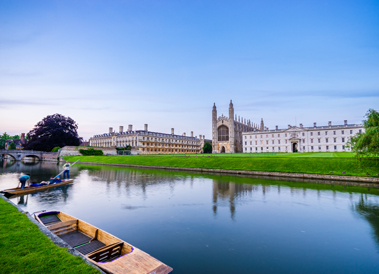 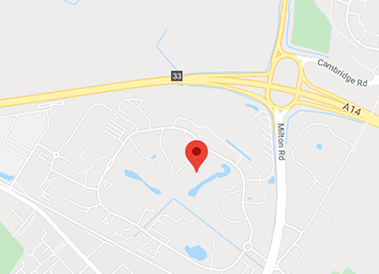